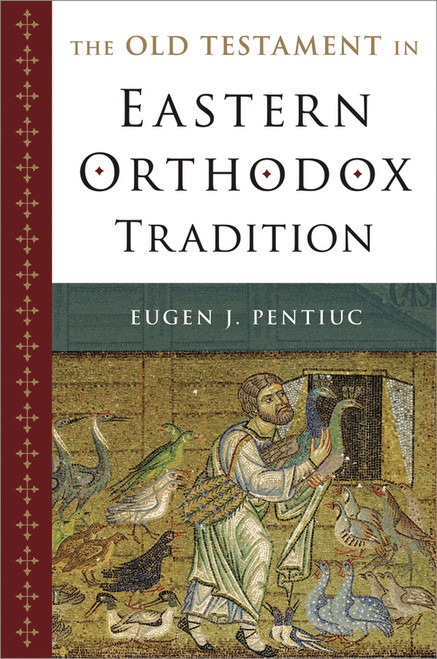 This study provides a general overview and a succinct analysis of the primary ways in which the Old Testament has been received, interpreted and conveyed within Eastern Orthodox tradition, filling a vacuum in scholarly literature on the history of biblical interpretation.

The book is divided into two parts: Reception and Interpretation. Under Reception issues such as unity and diversity of the Christian Bible, text, canon, and Tradition are considered. The second part, Interpretation, focuses on Eastern Orthodox modes of interpretation: discursive and intuitive. Among the discursivemodes, the patristic exegesis is chosen as a case study.

The intuitive modes representing the so-called "liturgical exegesis" are subdivided into aural (hymns, psalmody, lectionaries) and visual (portable icons, frescoes, mosaics). A special emphasis is placed on the hallmarks of Eastern Orthodox reception and interpretation of the Old Testament, including: the centrality of Scripture within Tradition, a blend of flexibility and strictness at all levels of the faith community, integrative function and holistic use of the
sacred text, a tensed unity of discursive and intuitive modes of interpretation, and a dynamic synergy between formative and informative goals in the use of Scripture.

The Orthodox Church: An Introduction to Eastern Christianity

Make Disciples of All Nations: 101 Tried and Tested Outreach Practices You Can Implement in Your Parish